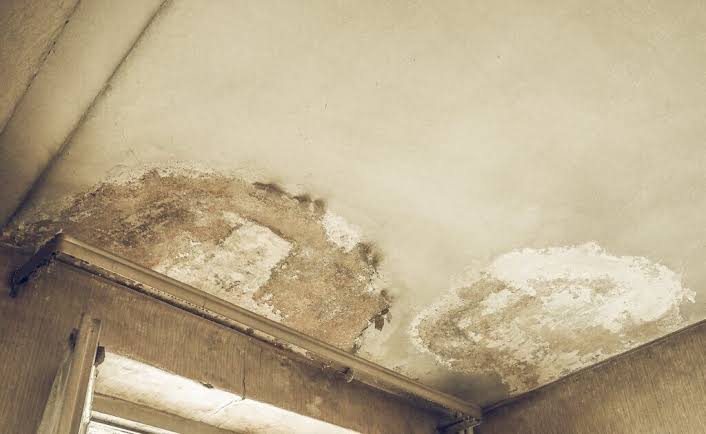 Mold is a fungus that build in the form of multicellular filaments. Mould is one of the most usual, and most unpleasant signs of a absence of waterproofing and its existence is on the walls, ceilings and in corners. Mould is caused by spores and will frequently visible wherever moisture is present. This means that even though mould might be an unsightly thing to look at when you walk into a building, it one of the best early warning signs to let you know that the building extremely need waterproofing measures.

Another clear early warning sign is odours starting to form. It is caused by one or more volatilized chemical compounds that are found in low concentrations and everyone can perceive by their sense of smell. Similar to mould, a musty odour will begin to form wherever moisture is present, which is usually followed by the presence of mould. Even though this early warning sign isn’t as obvious as seeing mould in the walls or ceilings, odours are another sign that the building needs to be waterproofed.

If the odour and mould are ignored, eventually the problem will worsen, and this will result in cracks beginning to form on the walls. This is because the materials that make up the wall aren’t designed to withstand large amounts of moisture, and they will begin to deteriorate as a result. Cracks forming in the walls is one of the more serious signs that the building really needs waterproofing implemented.

It is a chalky, usually white material that you will most probably find on the walls of your house. It comes from construction materials such as brick or concrete. When water gets into the construction materials, efflorescence forms, and causes the salt to come to the surface. Efflorescence is not as important as mold, however it is still a sign that indicate that moisture is getting in and you need waterproofing Pakistan.

If the four previous symptoms are ignored, eventually one of the more serious symptoms will start to appear and that is walls and ceilings deforming. This occurs when water actually starts to accumulate in the walls and ceilings, causing them to warp and distort. If any of these symptoms appear in your building, it is not only a fix that needs to occur immediately, but it’s also a sign that the rest of the building needs to be checked out to make sure that it’s been waterproofed.